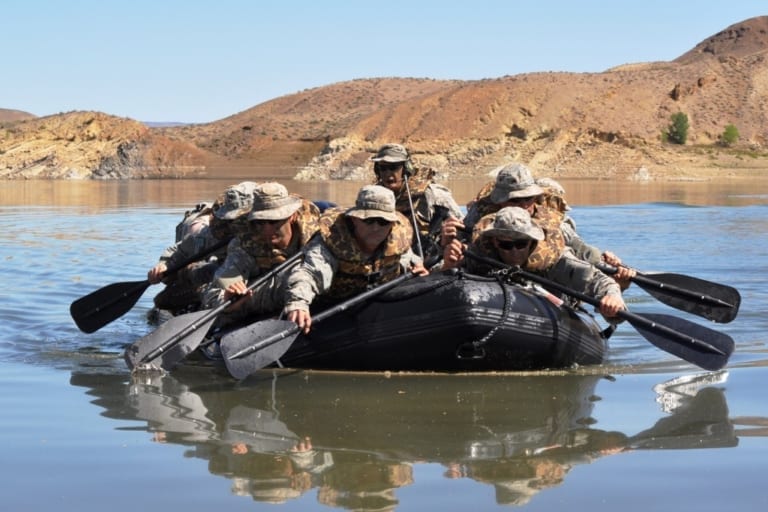 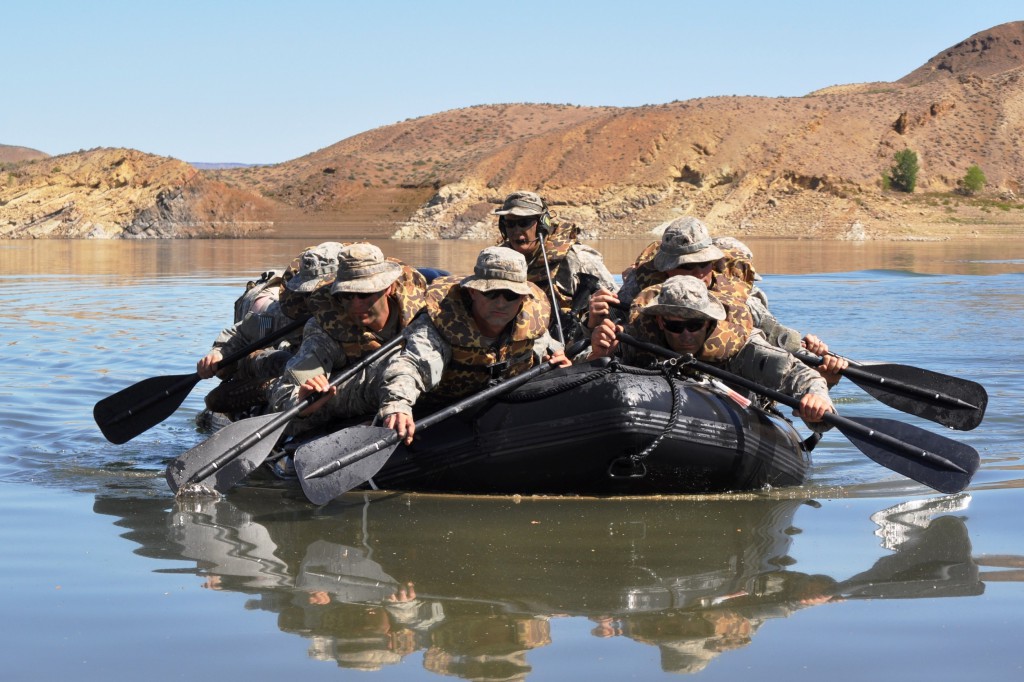 We’ve talked before in this blog about areas of the world (Ukraine for example) in which water scarcity may create conflict.

WPS, the Water, Peace and Security Partnership, based in Holland, claims its system predicted more than three quarters of water-related conflicts in Mali’s Inner Niger Delta. That was reported here in El Tiempo.

Their idea is that if they can predict problems early enough, it allows time for interventions that could mitigate the risk.

Machine learning is then used to detect patterns in the data.

WPS plans to launch the system globally later this year.

We’re not planning an extension to our own water analytics solution, iNet, to include this functionality. We’re happy with the tools we’re creating to identify problems on the network and to report asset condition.

But the principles are the same: take relevant data, run algorithms on it, and identify issues as early as possible so that they can be addressed as quickly as possible.

Our result should be a reduction in non-revenue water; WPS’s a safer world.