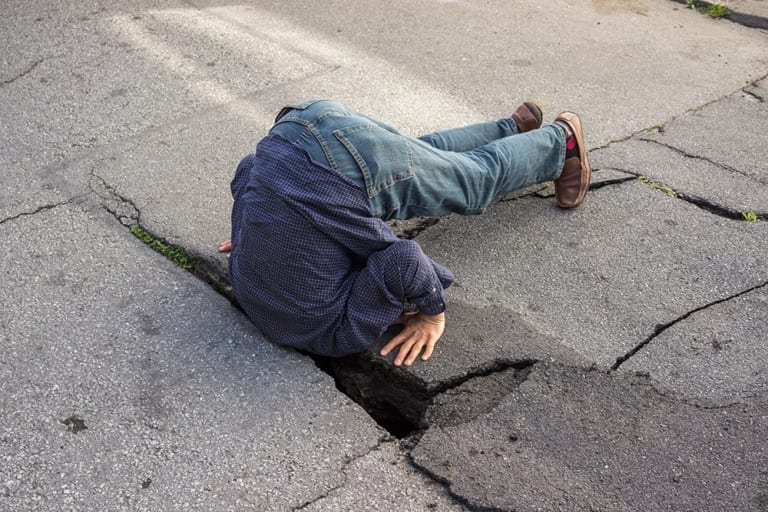 Sinkholes make great pictures. There’s something unsettling about the idea of the ground opening up and swallowing houses, cars, even people. 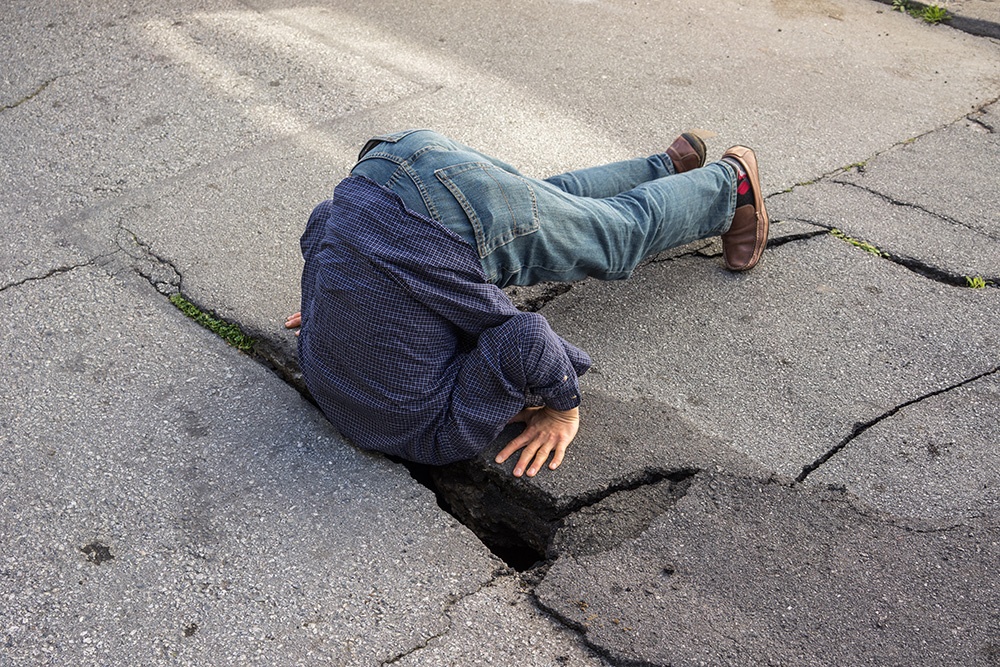 Many are natural phenomena: percolating water erodes soluble bedrock or volcanic deposits and over time a void is created which eventually gives way.

But in some cases the water which percolates originates from ageing water company infrastructure.

Here are some spectaculars:

A car in a sinkhole in St Louis, Missouri, USA.

A whole line of cars in a hole in Florence, Italy.

A sinkhole in Guatemala City that looks like an alien mineshaft.

An old bus in a hole in Norwich, UK.

A new coach in a hole in London, UK.

A road in a sinkhole in Seattle, USA.

A sinkhole in the sea off the coast of Belize.

The consequences of leakage are not just the cost of the wasted water, but often the consequential damage that is caused.